Rob is off to the Euros

Paracanoe star Robert Oliver is on his way to Racice in the Czech Republic where he will represent Team GB when he competes in the K1 200m at the Senior European Championships at the end of this month.

British number one, Rob, sealed his place at Racice by winning the two qualifying races at the recent selection regatta held at the National Water Sports Centre in Nottingham. 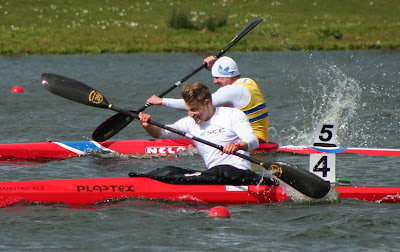 "I am absolutely buzzing, it was great to see all the hard winters training pay off on the water" said Rob, "the weather conditions for the trials were terrible with really high winds, but I dug in to get the result. The times weren’t important it was all about finishing first and gaining selection for the European Championships".

The European Championships are only one of Rob's targets this year, as he will also be looking to represent Great Britain at the World Championships in Milan, Italy in August. Then, in 2016, all thoughts will turn to Rio where Paracanoe will make its' debut at the Paralympic Games.

Rob was a talented footballer up until 2008 when he broke his leg during a match aged 20. Later, following no fewer than 17 operations he was forced to have his leg amputated due to medical negligence. Rob thought his life as a sportsman was over but two years later he climbed into a kayak and was given a new lease of life in Paracanoe. 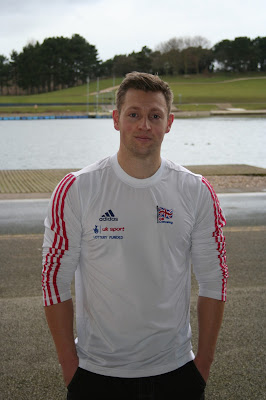 “In 2011 I set myself a goal to be the very best which, to me, means World and Paralympic Champion,” said Rob, "qualifying for the European Championships is the first step on the journey and I am thankful to everyone for their support" he added.

We wish Rob well at the European Championships. 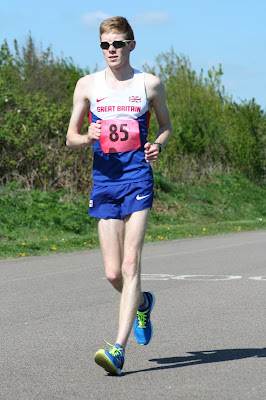 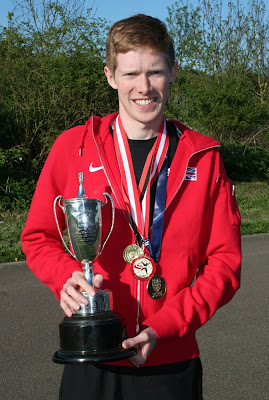 #athlete #BritishChampion #athletics #RaceWalking
Posted by Unknown at 11:10 No comments: 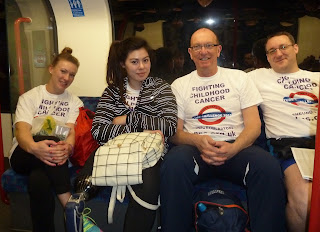 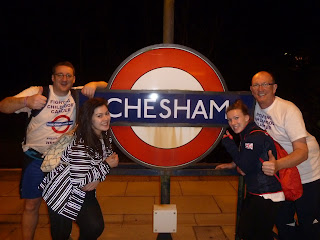 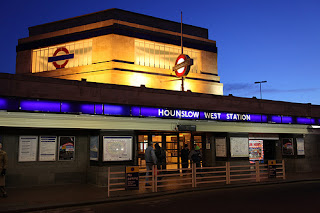 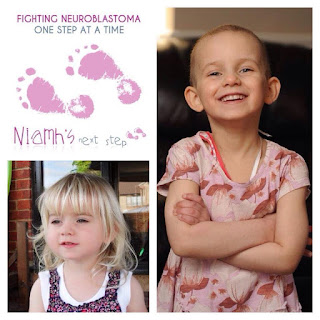 #charity #challenge #Paralympics
Posted by Unknown at 11:04 No comments: